Fr. John has the support of the Most Reverend Okeke, Archbishop of the Archdiocese of Onitsha, Metropolitan of the Region, where he received priestly formation in the 1980’s and served for 10 years before coming to the United States to pursue his post graduate studies. Click here to read Archbishop Okeke’s letter.

Fr. John also has the support of the thousands of families living in poverty in the rural area 10 km from the the City of Onitsha where he spent this first 10 years as a newly ordained priest. But even more important, his support comes from the local Chief (known as Okakwu in the Igbo language) 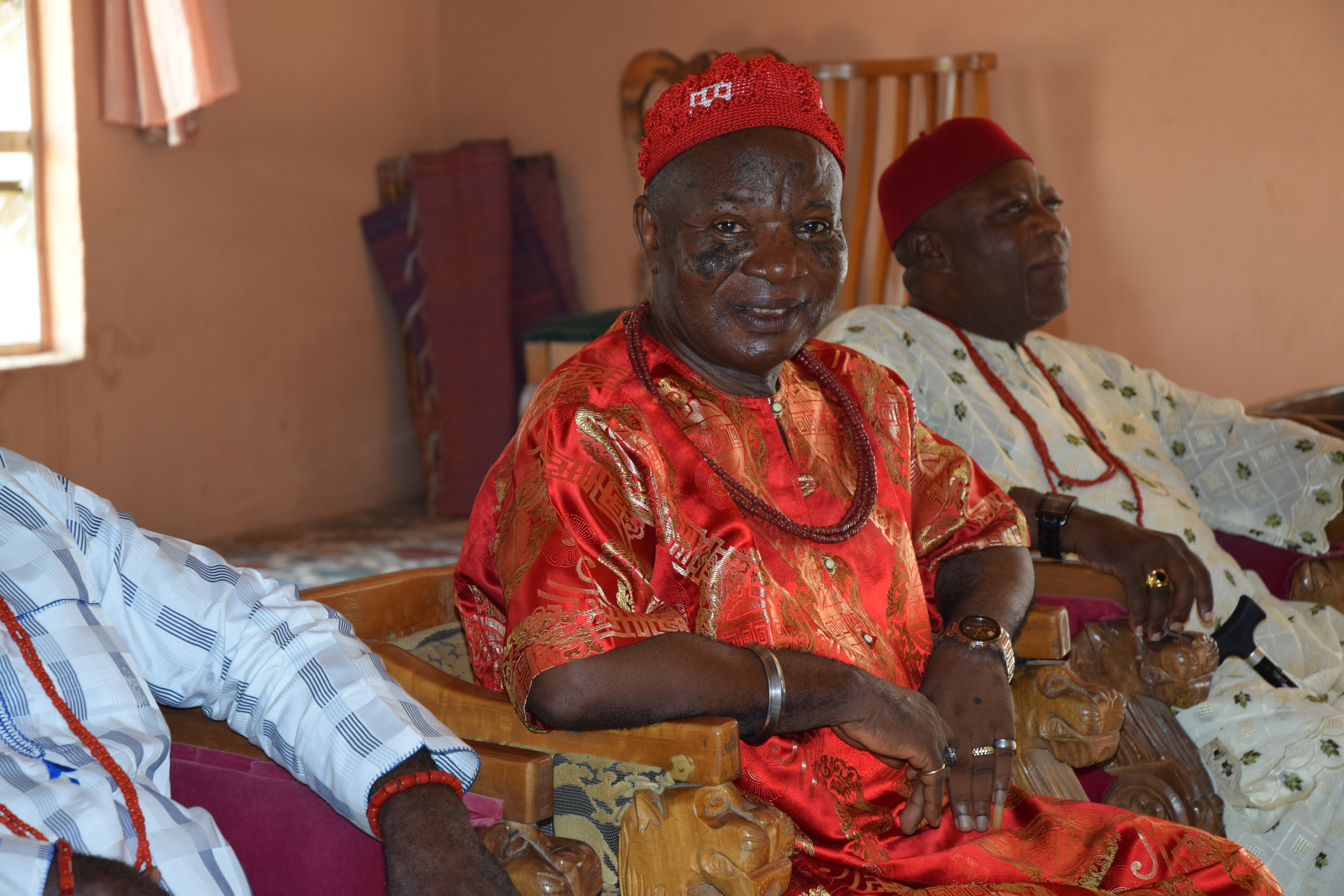 Plat maps have been produced by a surveyor, to reflect the Deed signed and registered by the Okakwu in which the community has donated a large tract of land for the building of the hospital which Fr. John is naming the Catholic League Medical and Mental Health Hospital at the request of the community.